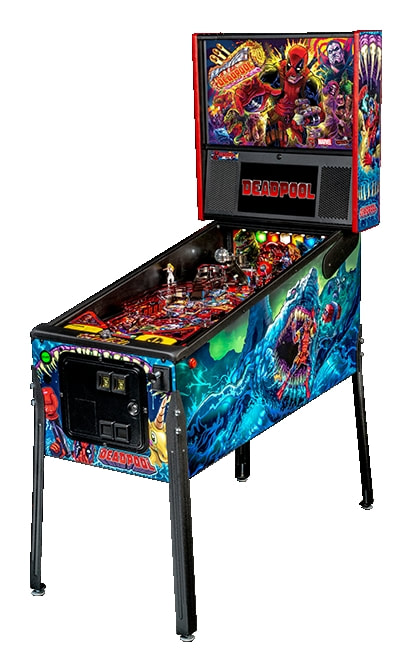 “Deadpool” is known as the “Merc with a Mouth” because of his talkative nature & is notorious for his outrageously funny offbeat humor which is featured throughout the game.

Players will be immersed in the Deadpool universe, teaming up with iconic X-Men characters Wolverine, Dazzler, Domino, and Colossus as they battle against infamous villains Juggernaut, Sabretooth, Mystique, Sauron, and Mr. Sinister. Players will also tag along with Deadpool on his time machine quests as he battles against the T-Rex and the Megalodon.